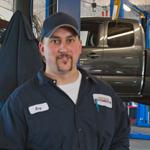 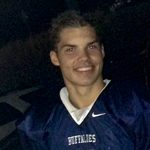 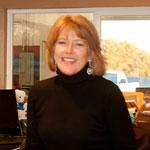 Prior to Prospect Motors, Hahn was fleet department shop foreman for Folsom Lake Ford,and previously worked in that capacity at Elk Grove Ford. He and Christi met at the New Jackson Ford Mercury where he was a mechanic for five years. Christi had been that dealer's service advisor since 1996. Robert is so excited about this he can't see straight," Christi said, laughing. "The timing is perfect. We had talked for years about him wanting to open his own shop. We feel fortunate that everything came together and we are able to start our own business." "I have a great bunch of guys, five of them working for this, the best of the best, Robert continued. "They are all factory-trained, certified technicians. They give dealership quality, so owners know they can expect the best people working on their car. Consider it like Nordstrom's in the car industry. This is good for us, for the technicians and the community."

To accommodate the wide range of vehicles, he and his technicians work on, his shop has seven hoists. The business specializes in automotive service and repair as well as custom exhaust work on Ford, Chevy, GMC, Toyota, Dodge, Jeep, Cadillac, Chrysler and hybrid vehicles as well as power stroke, Ford diesel engines, Chevy Duramax diesel engines and Cummins Dodge engines. While making it possible for Robert to achieve his dream, opening their own shop is also a financial plus for the family with four children. They are parents to Stevie Mulford, a student at Santa Barbara College, twins Brittny and Courtny Hahn, both graduates of Amador High, and Robert Hahn, a student at Community Christian School in Pine Grove.

How It All Began

In the auto industry for a good length of time, Robert Hahn was faced with some important decision-making when he lost his job as dispatcher when Prospect Motors' dealership closed. Hahn had nurtured a dream of opening his own repair shop for many years and on Saturday, March 14, 2009, he and his wife, Christi, opened Hahn's Automotive.  "This is a dream come true for me," Hahn said. "I've been in the auto industry for a long time. I've had a wrench in my hand since I was 10 years old. I also built hot rods since I was 16, and am still doing that because old or young, everyone still wants their hot rods. We also do custom exhaust work. I absolutely subscribe to the motto 'Service, Quality and Affordability.'" 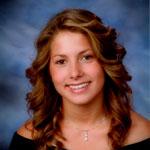 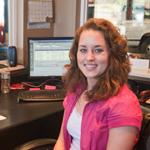 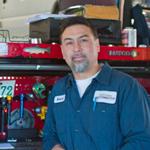 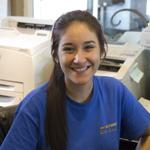 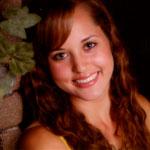 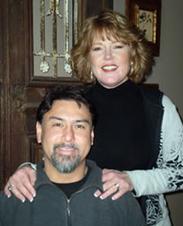